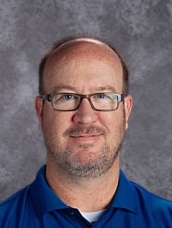 Mr. Thorpe began teaching at Lincoln East in 2008.  Prior to that, he taught seven years in the Sedalia, Missouri school district.  Mr. Thorpe has taught numerous classes and ensembles at East, currently 10-12 Marching Band, 9th Grade Marching Band, Music Theory, 9th Grade Orchestra, Percussion Class, and combines with Ms. Shively to teach four concert bands.  He holds a Bachelor of Music Education from the University of Arkansas and a Masters in Percussion Performance from the University of Nebraska-Lincoln. Under the direction of Mr. Thorpe, the East Wind Ensemble has been selected to perform at the Nebraska State Bandmasters Association State Convention twice, in 2012 and 2016.  From 2013-2016, Mr. Thorpe served as Chair of Band Activities for the Nebraska Music Educators Association. The Marching Band has grown to be one of the largest in the state, with 250+ members. His wife Amy teaches vocal music at Lincoln Northeast High School and they have two boys, Tommy and Myles. 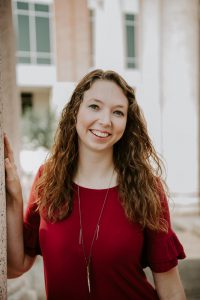 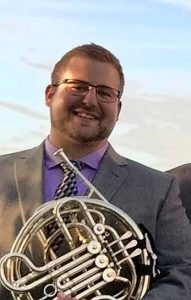 Mr. Layher is the newest member of the Lincoln East instrumental team. He received his B.M. in education from Nebraska Wesleyan University in 2014. Over the past several years, Mr. Layher taught music Las Vegas, Nevada in both private and public schools while attending graduate courses in Horn Performance at the University of Nevada, Las Vegas. Mr. Layher will be teaching Jazz band, Guitar, and Music Technology, and 10-12 Marching band alongside Ms. Shively and Mr. Thorpe. 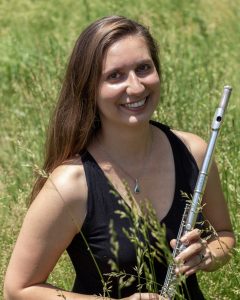 Dr. Lambie works with the Marching Band at Lincoln East and accompanies the vocal program at Mickle Middle School. She completed her DMA (2018) and MM (2016) in Flute Performance at the University of Kansas, and holds a Bachelor of Music in both Flute Performance and Music Education from Hastings College (2014).  Dr. Lambie has performed in many ensembles including the Hastings Symphony Orchestra, the Eutiner Festspiele Opera Orchestra, and Lawrence Community Orchestra, and Philharmonia of Greater Kansas City. Dr. Lambie also teaches privately and tutors for the ACT, SAT, GRE, and LSAT. She lives with her husband, Ashton, a professional cyclist for the US National Team, and their two Angora rabbits, Jacques and Marie. 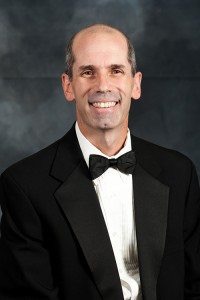